Muslims & Christians, Sex & The Supreme Court: How Will Their Decision Affect Us?

Muslims & Christians, Sex & The Supreme Court: How Will Their Decision Affect Us?

Recently, the Supreme Court – the highest court in the United States of America – made marriage between two men or two women legal. On June 26, 2015, the U.S. Supreme Court ruled 5-4 to legalize same-sex marriage in all 50 states. President Obama had the White House lit up in rainbow colors to celebrate.

Much has been written for or against this historic decision. First of all, I want to go on the record as saying that I am not against gays or lesbians or people in the LGBT community. I actually wrote a blog post expressing that when President Obama came out in support of gay marriage some time ago (you can read it here: https://www.ilovemuslims.net/2012/05/president-obama-gay-marriage/). But when I heard of the Supreme Court decision, I was deeply grieved in my soul. Dejected. Even – for a time – depressed. 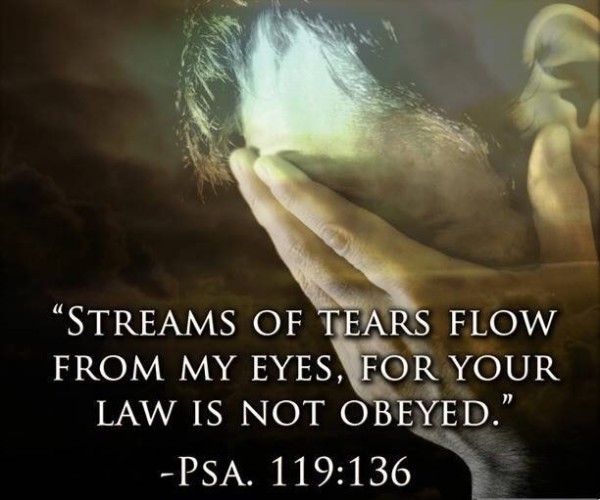 For me as a Christian – a “follower of Jesus” – marriage between a man and a woman is absolutely sacred! It is woven throughout all of the Bible ― from the creation account in Genesis, to the Song of Solomon, to the teaching of Jesus and Paul, and finally to the culmination of a wedding feast in Revelation.

When asked about divorce, Jesus pointed back to Genesis and creation – affirming both the permanence and the male-female component of marriage as originally designed by God:

“And Pharisees came up to him and tested him by asking, ‘Is it lawful to divorce one’s wife for any cause?’ He answered, ‘Have you not read that he who created them from the beginning made them male and female, and said, Therefore a man shall leave his father and his mother and hold fast to his wife, and the two shall become one flesh‘? So they are no longer two but one flesh. What therefore God has joined together, let not man separate'” (Matthew 19:3-6).

God is the one who first defined marriage as between a male and a female and Jesus clearly affirmed that definition.

Now the question is, “How will the new definition of marriage by the Supreme Court affect Muslims and Christians living in the United States? 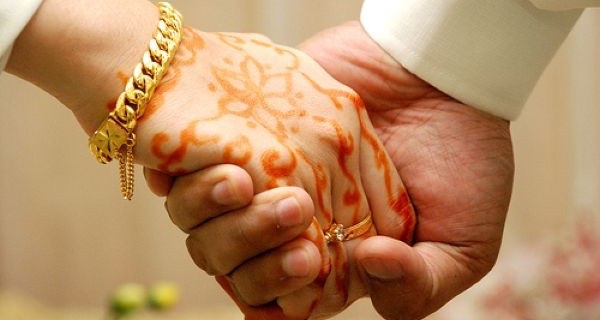 Whether you are a Muslim or Christian, here are some real concerns to think about now that same-sex marriage has been legalized (adapted from Focus on the Family, http://www.focusonthefamily.com/socialissues/promos/supreme-court-marriage-decision):

Harms Children: Redefining marriage denies children of same-sex couples either a mother or a father. Decades of social science research has shown children do best when they’re raised in a home with their married mom and dad. Government policies should reflect the benefits of both a mom and a dad.

Forced Closures: Faith-based adoption agencies may be forced to close their doors when faced with laws and mandates requiring them to violate their religious beliefs by placing children in homes with same-sex parents. This pressure will increase in the coming days.

Legal/Public Challenges: Christian or Muslim business owners – photographers, bakers, inn keepers, florists and others – who politely decline to use their talents and businesses to participate in same-sex ceremonies can expect to experience harassment, legal challenges and crippling fines.

Parental Rights: Parents who want a say in what their young children are being taught in school about homosexuality have found legalized same-sex marriage is a “trump card,” which overrides their parental rights, leaving them no say in the matter.

Tax-Exempt Status: Pastors and churches – and possibly Imams and mosques – will eventually face pressure to perform and celebrate same-sex marriages or face government retribution, such as the loss of tax-exempt status, or possibly be prosecuted for discrimination.

Accrediting/Licensing: Private religious school accreditation, professional licenses and even employment criteria will increasingly require affirmation of homosexuality and same-sex marriage as a condition for approval.

Counseling: There will be a continued push to ban counseling for teenagers who struggle with unwanted same-sex attractions, and who desire therapy to address this.

Grant Exclusions: Faith-based charities that adhere to God’s design for sexuality, marriage and family will likely be excluded from government grants that help serve the poor and needy at home and abroad.

Endangered Freedoms: Freedom of speech will become endangered if the government passes regulatory and even criminal laws punishing Christian or Muslim views of marriage, deeming it as “hate speech” in any type of media, including radio, print, television, and the Web. This is already the case in Canada and the U.K.

While these things – these warnings – sound pretty pessimistic, I am no longer dejected or depressed over the Supreme Court decision. While I am still very grieved, I trust that a great and sovereign God is still in control. He still rules from his throne, regardless of the unrighteous decisions of man which will clearly be revealed on the Day of Judgment. 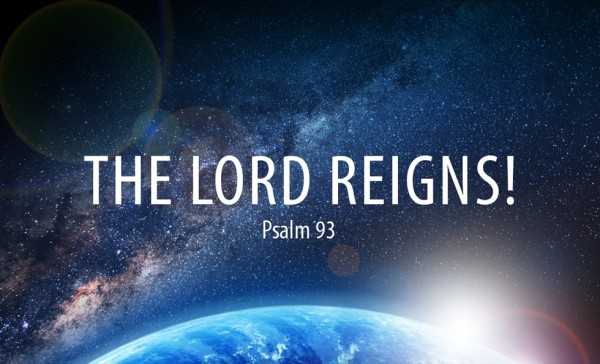 Though there will certainly be a price to pay, resolutely standing up for righteousness – in a humble and loving way – will please the One who really matters in the end.

I hope in the matter of same-sex marriage, I will do the same. 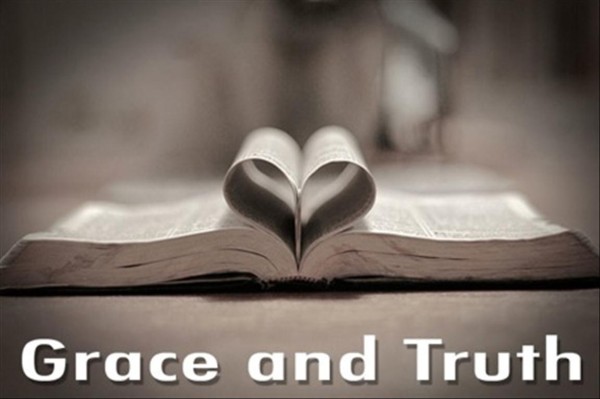