We want to honor a very special young Muslim man – Mohamad – who died recently in Michigan.

His death shook a city.

Well over 1,000 people attended his funeral at the end of 5 days of public services in his honor.

The Detroit Lions football team took notice of Mohamad. So did the Detroit Pistons basketball team.

Community leaders recognized him. So did the Sheriff’s department.

What made this young man so special?

It was said that Mohamad never complained during his 1 and 1/2 year battle against cancer.

It was said that he never blamed God for this disease which ravaged his body.

I had the privilege of meeting this young man 5 times. The first time I met Mohamad was in his home. He had been battling cancer for 6 months at that time. Of course, no one is perfect, but it was so obvious that Mohamad was kind. Gentle. Humble. You could just see it in his face. He had this beautiful childlike (not childish) innocence about him. He was not a big talker but he appeared to be a big lover of people. Someone who cared about others.

The other 4 times I met this young man were in the hospital in the last week of his life. I was so blessed – as a Christian minister – to be welcomed at his bedside by his incredible family, including a few hours before he died. To be allowed to pray for Mohamad, and even to pray with him, was a great privilege I will not forget.

How I wish I could have spent more time with Mohamad – to really have gotten to know him. But all is not lost. I believe I will spend a lot more time with him in the future.

A prayer we had together – and the promises of God – assures me of that.

God bless you, Mohamad. I long to get to know you better when we are both in the presence of God – basking in His glory, and in His eternal love for us. 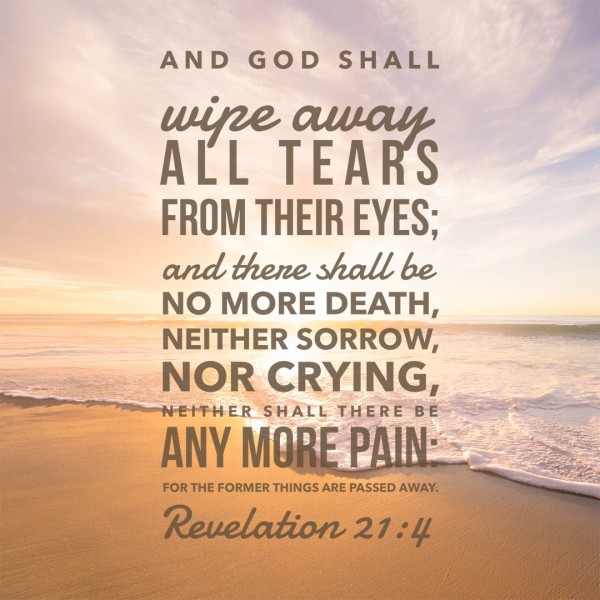