My Dear Muslim Friends: I Love You Too Much. . .To Be Silent

My Dear Muslim Friends: I Love You Too Much. . .To Be Silent

My Arab Muslim barber often says to me, “Mr. Mark, I love you too much!” I know he is using the word “too” with the meaning of “so” and it always warms my heart. Believe me, I feel the same way about him! He is a very special person to me and I love him.

A few years ago, I heard about a Christian woman in the Middle East who was meeting for coffee with several Muslim women. Suddenly, a Muslim man – a relative of one of the women – came into the room and began to preach Islam to the Christian woman. Among other things, he told her that her doom in hell was sure unless she repented and took Islam for her religion. I found her response very interesting.

After a few moments of careful thought, she simply replied to him to him with real honesty and sincerity, “Hamza, thank you for telling me these things. Your message to me must be because you love me and don’t want me to go to hell.” She was saying in essence,

“You love me too much to be silent and I greatly appreciate it.”

In my own life, I remember an experience with a Muslim man from the Middle East who was attending a university in the United States. We became friends and had many wonderful times of discussion about faith issues – sometimes until 2, 3, or 4 in the morning. On one occasion, Omar related that he had walked by an American restaurant with another Muslim friend. As they looked in the window at those who were eating, Omar said with real concern in his voice, “Abdullah, all these people, going to the hell-fire.”

I asked Omar for an explanation of his comment. He explained that in his mind – in his way of thinking – these people were not Muslims and were in danger of hell. I could see that it clearly pained him and I deeply respected him for that. He cared about the eternal destiny of those people and because of that care, it was hard for him to be silent.

Now some – if not many – of my Muslim readers may not agree with Omar or Hamza’s theology regarding who goes to hell but here is the point I want to make in this blog post today: we should not be silent about what we believe.

No, silence about finding a source of water is not a loving way to live when people you know are dying of thirst.

In light of this, please consider 3 thoughts:

#1) Whether you are a Muslim or a Christian, if you love someone, you don’t want them to go to hell. Isn’t that right? It disturbs you to think about it. It actually hurts deeply to think of someone – especially someone you care about – suffering that horribly, and for that long, in fire! 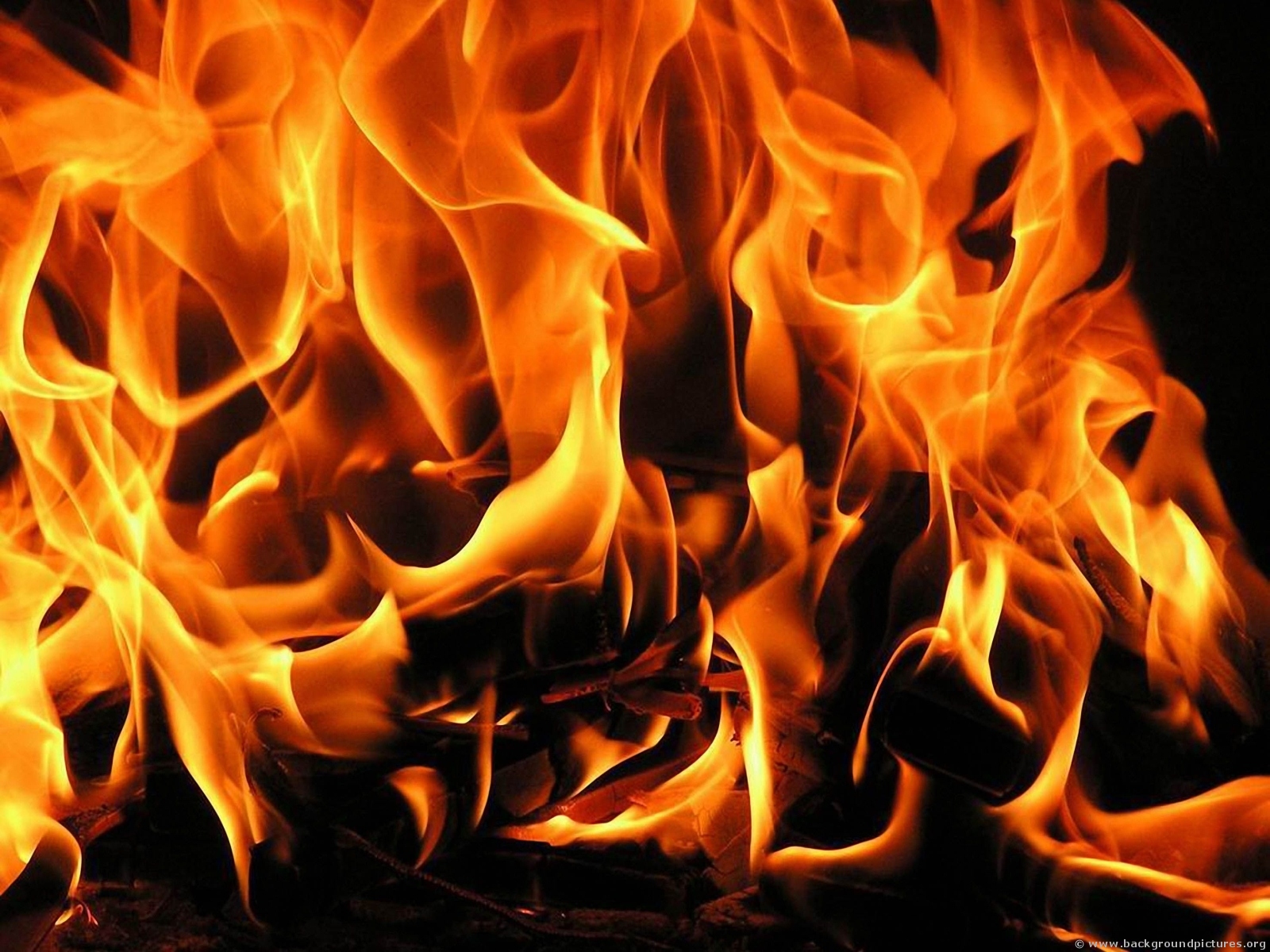 #2) To my Muslim readers: if you believe that submitting to Allah, obeying the Qur’an, and following the life and teachings of Muhammad is the only way to Paradise and that for a friend to knowingly reject these teachings will send him or her to the hell-fire, what do you do? Do you remain silent? No! As I understand it, it is your duty – your religious obligation – to “invite” your friend to follow the ways of Muhammad and embrace Islam (this is “dawa”).

#3) The same goes for my Christian readers: if you believe that following the ways of Jesus as taught in the Bible is the only way to Heaven and that for a friend to knowingly reject his teachings and sacrifice for sins will send him or her to hell, what do you do? Do you remain silent? No! Your love for God and your friend compels you to share the “Good News” of Jesus death and resurrection and his offer of forgiveness of all sins with your friend (this is “evangelism”).

So. . .as I close, I want to say to any Muslim who has spoken or will speak to me about your faith, thank you for caring for my eternal soul by speaking of the Qur’an and the teachings and ways of Muhammad to me. As in the story of the woman above, your message to me must be because you love me and don’t want me to go to hell.

In addition, I want to say to you, my dear Muslim friends whom I love:

Please allow me to share with you what I believe about Jesus. He is the man I believe to be the one and only Savior from sins and hell-fire that you and I – that all people – so desperately need. I say with heartfelt love and incredible concern: your eternity depends on how you view Jesus and what you do with him as a result of that view.

Please have the courage and commitment to truth to pray something like this:

“O God, please show me who Jesus really is. Please show me if he was just a prophet or. . .if he is something more. Show me if he really did die for my sins so I can be forgiven and be in Paradise forever with You.”

Jesus once said these words to a woman at a well in Palestine (Injeel, Gospel of John 4:13-14): 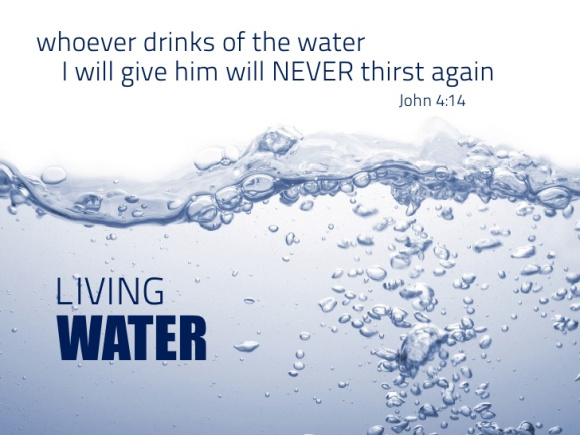 I have found living water in the desert of my thirsty soul. It comes from Jesus.

It would indeed be a crime for me to be silent and not tell you about it.

I love you so much, my Muslim friends.