On Father’s Day: The Father I Never Knew

On Father’s Day: The Father I Never Knew 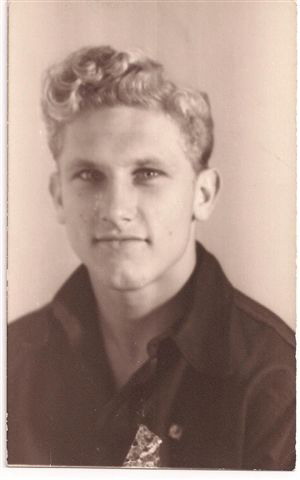 Today is Father’s Day and I rejoice that by the grace of God, I am the father of 3 incredible sons and “Pops” to 9 incredible grandchildren! But like too many kids today, I grew up without a father. In my case, my parents divorced before I was born. When my mother found out she was pregnant with me, she was living in California and knew that the marriage was breaking up. Sadly for her, my father had a problem with alcohol and was also unfaithful to his wedding vows. In her despondency — being pregnant and with her second divorce imminent — my mother walked to the Pacific Ocean with a plan to drown herself. Thankfully, she came to a fence near the beach and decided against such a drastic action. (I am happy for that!) Instead, she moved back to her mother’s farm in western Kansas where I was born in 1955, and where I grew up until my college years.

As I was growing up, I never saw a picture of my father. I had no idea what he looked like (a few years ago I was given the above picture of him from his younger days – a haircut that looks funny now but is reminiscent of the late 1940’s!). He never called so I never heard his voice. He never sent a letter. He provided no child support for my mother. And. . .my mother never spoke of him either.

When I was 13 years old, we went to California on a vacation and made an attempt to see my father. But at the designated time, he never showed up. He was drunk. He could not face us. I think there was a lot of guilt and shame in his life. In fact, after the divorce with my mother, we believe that my father was married and divorced 4 more times (he surely must have broken the hearts of several women and other children from these marriages).

In 1978 – when I was 22 years old and a senior in college – a strange but wonderful thing happened: my father wrote a letter to my mother apologizing for abandoning her, my older sister, and me. And after all those years, he wanted to meet me. Shortly after he sent that letter, I graduated, married my college sweetheart, and moved to California to attend seminary to study for ministry. As circumstances turned out, we lived about an hour from where my father was living. Once again, there was a scheduled meeting for me to meet him. And once again, he never came. This time however, he had a good reason. He was very sick (foreshadowing a deterioration in his health that we would learn more about in the coming months). Weeks later we scheduled another time to meet. This time. . . he came! But what a strange, strange sight: to look out a window and watch a man drive up in a car and see him walking toward you. Not just any man, but your father — a man you have never seen or talked to in your entire life. It was surreal, the kind of thing you see in a movie.

Though I never knew my father as I was growing up, he and I developed a mutually enjoyable friendship in a short period of time, in part because he was astounded that I held nothing against him for abandoning our family (I credit my mother for this. She never spoke evil of him my whole life and she easily could have. Instead, she forgave him– as Jesus said to do.). My father and I had so many things in common. Sadly, the friendship was not long for this world. My father was a severe diabetic. His alcoholism had robbed his body of health. He died at age 49 after getting up one morning and immediately collapsing with a brain hemorrhage.

But before my father died, several significant things happened:

* My wife and I had many conversations with him about Jesus, about sin, about heaven and about hell. About how no one can be good enough to earn heaven but about how all of us truly deserve the horrible alternative. How Jesus came to bridge the great divide – the seemingly uncrossable chasm – between us and the one true and holy God. And about the decision to follow Jesus.
* He came to see us and our brand new firstborn son (that was the last time we ever saw him).
* In our last phone call, he mentioned that some young men had come by his parents’ house where he was living due to his poverty and terrible health. The young men were either Mormons or Jehovah’s Witnesses and they wanted to share something of their religious persuasion with him. In the last conversation we ever had, my father expressed to me that he told the men these words: “No thanks, boys. I’m going the way of my son’s religion.”

You know what? I believe I will see my father in heaven. Not because he was a “good man.” He wasn’t. Not because he kept a lot of religious rules. He didn’t. How then could a man like him go to Heaven? The same way any of us can: 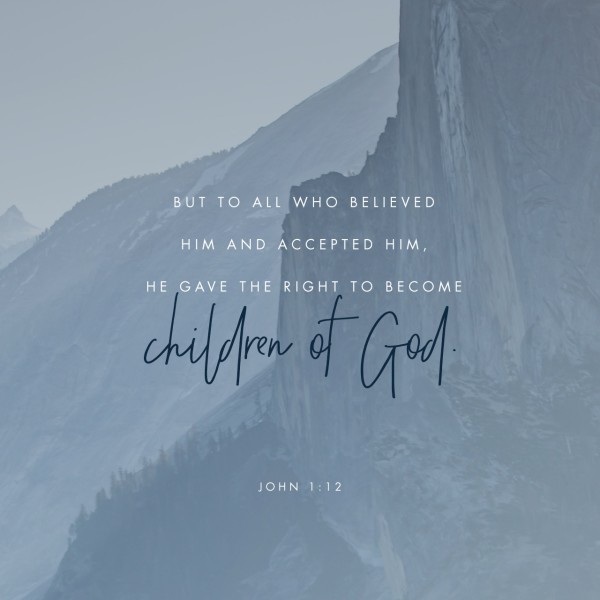 On this Father’s Day, a lot of kids who grew up without a dad will feel additional pain. I really feel for them. But I am so blessed to tell you that I am a son to two fathers: a father named Bob who put his faith in Jesus before he died, and a loving God who was my perfect Father as I grew up. (He never abandoned me (see Hebrews 13:5). He was always there: taking care of me, watching over me, protecting me, leading me to Himself. He was truly a “Father to the fatherless” – see Psalm 68:5) 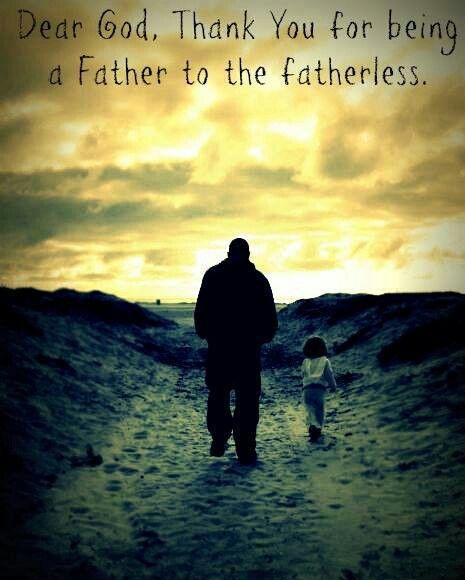 What about you? Are you a son or daughter of God? We are not born that way. We have to make a conscious decision to receive Jesus as the savior we all so desperately need — to put our entire trust in what he accomplished for us by giving his life in our place and taking the punishment for sins that we deserved. We have to give Jesus our lives and commit ourselves to following Him completely. This means turning from our self-centered and sinful ways (this is called “repentance”) and putting Jesus first above every other person or thing in this world (this is called “lordship”). This pleases God.

Don’t be a spiritual orphan any longer. Call on God. He wants to be your Father — a perfect Father. 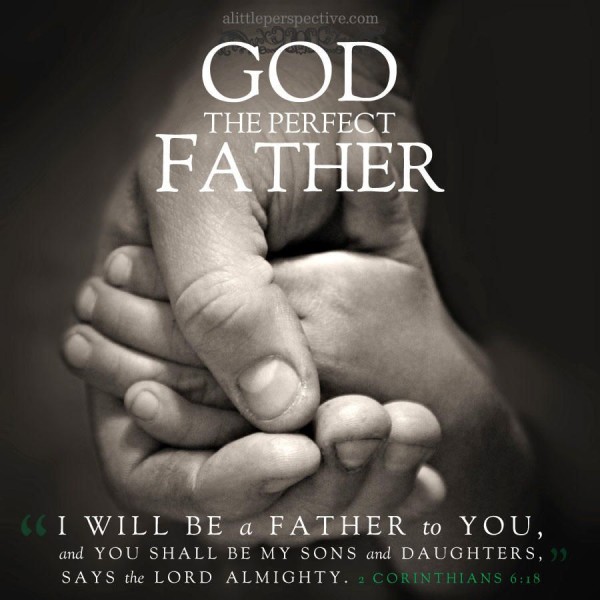