Dear Muslim Friends: You Are More Important Than Any Mosque!

Dear Muslim Friends: You Are More Important Than Any Mosque!

Dear Muslim Friends: Do You Think You Are More Important Than Any Mosque?

Recently my wife and I were in the beautiful, incredible city of Istanbul, Turkey.

We visited beautiful sites, including several mosques such as the famous Blue Mosque and the Hagia Sophia. 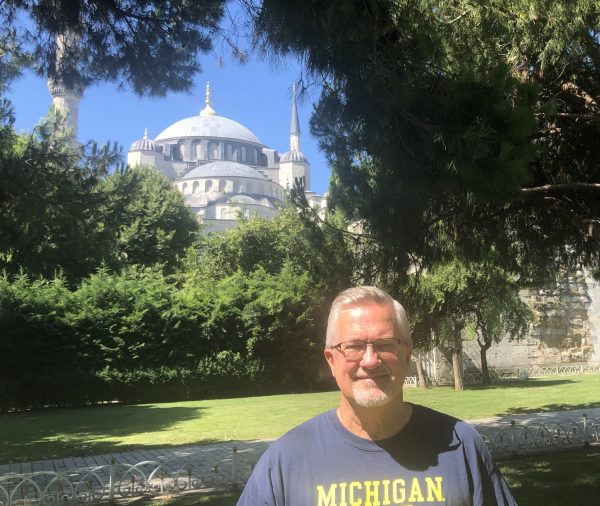 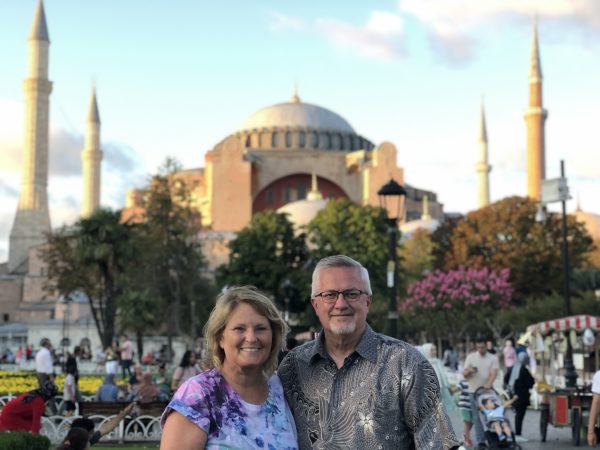 On our last day, we visited the King Suleiman mosque. Wow, what a place! Set on top of a hill overlooking the water, it was idyllic. So picturesque.

This mosque was built by the order of Suleiman the Magnificent. The work to build the structure started in the year 1550 and finished seven years later, in 1557. 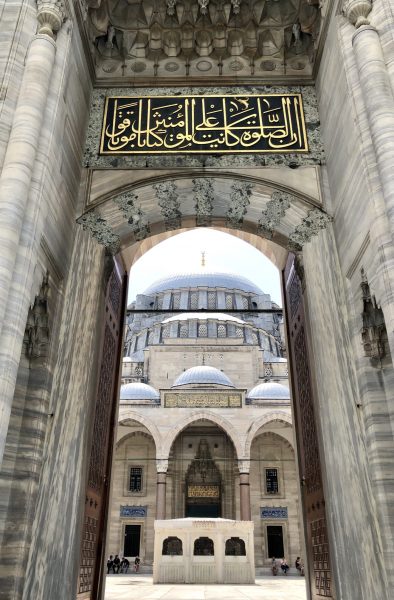 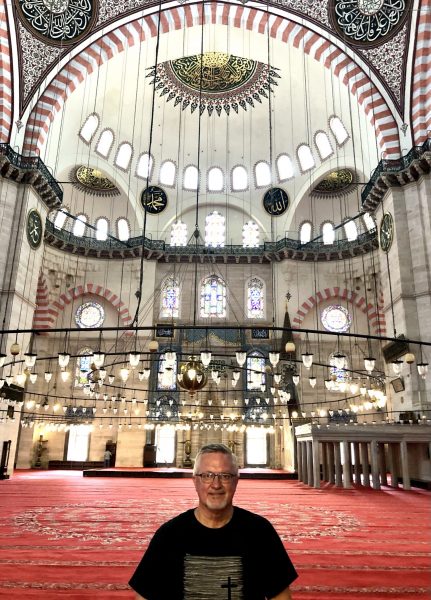 Being at this beautiful building reminded me of being at several other beautiful mosques around the Middle East, especially the the Sheikh Zayed Grand Mosque located in Abu Dhabi, the capital city of the United Arab Emirates. I have to say, that is the most beautiful mosque I have ever seen or been in.  (My pictures below from 2011 don’t show how amazing this mosque is in its dazzling beauty.) 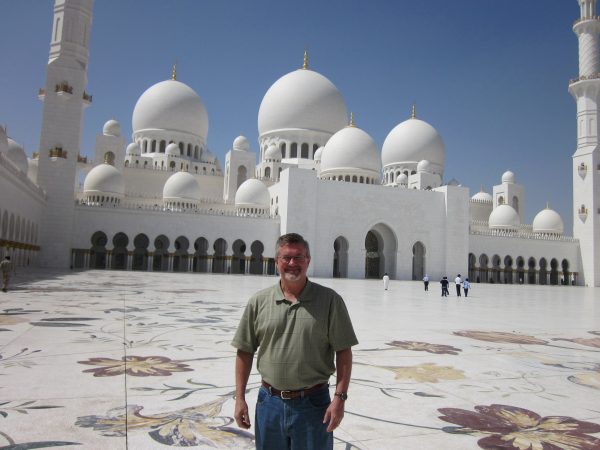 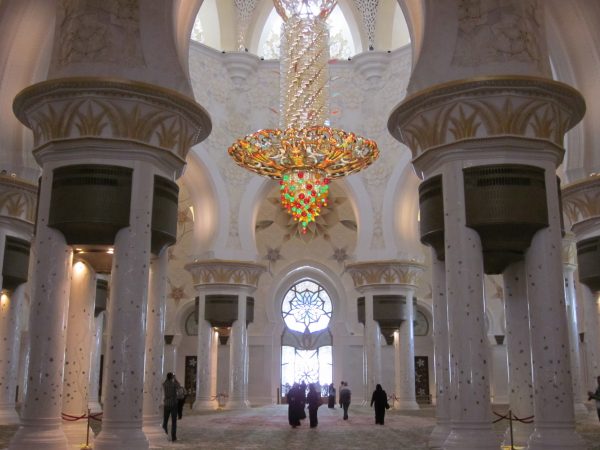 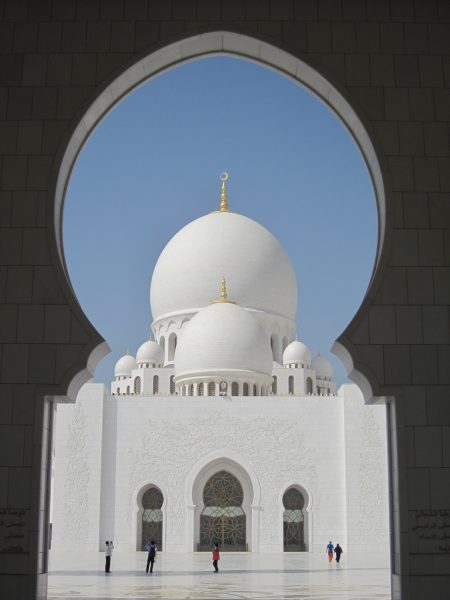 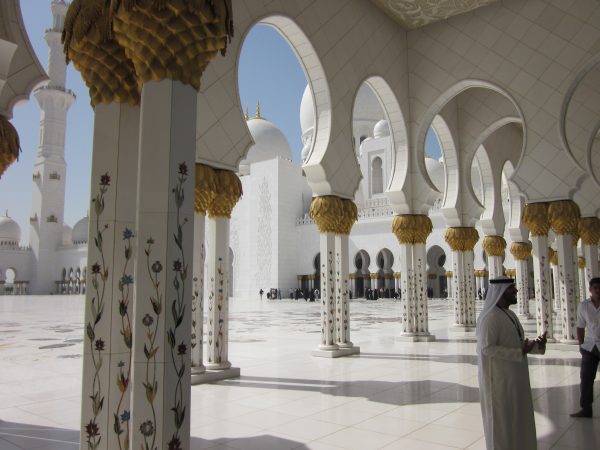 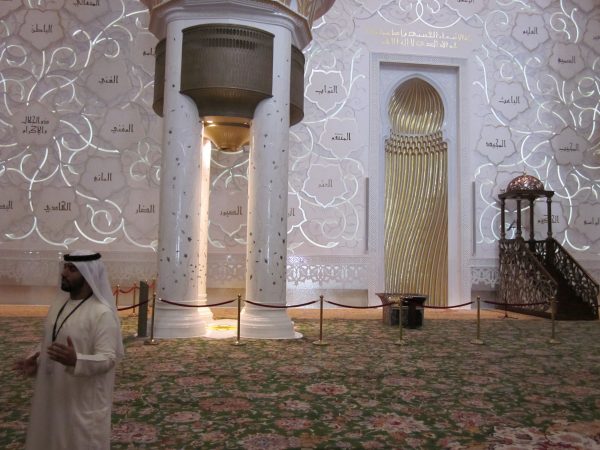 When I was at the the Sheikh Zayed Grand Mosque in Abu Dhabi years in 2011, the tour guide (pictured above and below) stopped speaking at one point and said something like this to our group,

“Please stop looking at me when I talk.
Look at the mosque.
I am not as important as this mosque.” 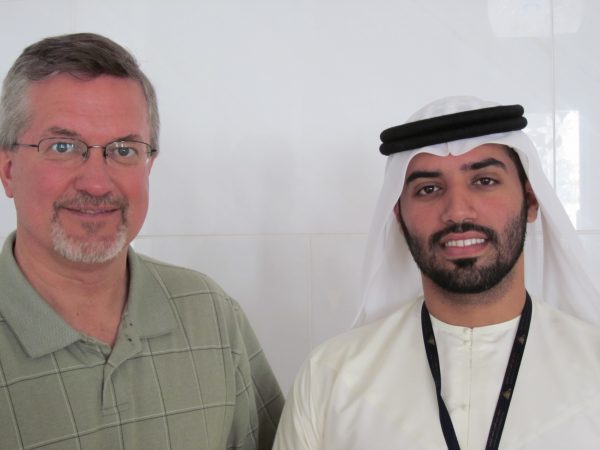 Dear Muslim friends, mosques can be stunning – breathtaking even – in their beauty. But they will never be as beautiful as you, a creation of God.

You, my friends, will last forever. You will live forever.

The question is, where will you be?

The Bible says if we put our faith in the person of Isa al Masih – Jesus the Messiah – and what he did by dying for our sins and rising from the dead, we will last/live forever with him in Paradise. Isn’t that good news??

I pray you will take that extremely courageous step and know that you are so much more important to the Creator than any building – no matter how beautiful they are!

“For this is how God loved the world:
He gave his one and only Son (a spiritual, not a physical son),
so that everyone who believes in him will not perish
but have eternal life.”
(John 3:16 in the Injeel)