Recipe for marshmallows! Serve with hot chocolate or roast over a fire. Make any shape you want! 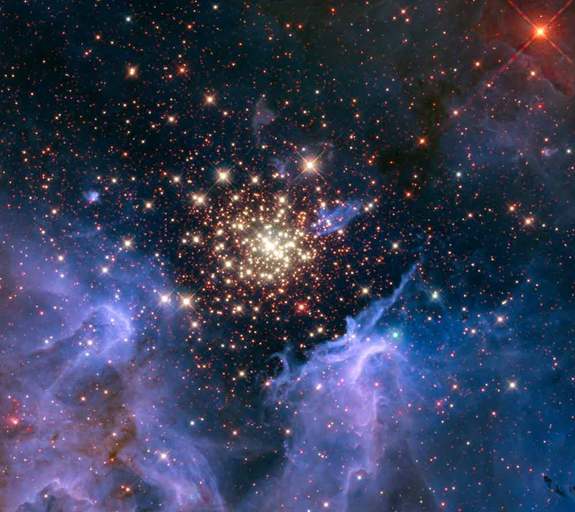 When I heard the announcement of President Obama’s re-election on the TV news stations on November 6th, I was in the western part of the U.S. Later on at about 1 in the morning, I went outside to do what I love to do at night when I am in that part of the country: look up at the stars and pray.

I have a confession to make: I was not at all happy about the presidential election results. In fact, I was deeply, deeply disappointed. This was not because I am a “Republican” or because Mitt Romney was a “perfect” candidate or because I agreed with all his positions. Not at all. There were several reasons, but it was in large part because of two issues that I so strongly believe in and hold dear that President Obama does not support: the sanctity of life (protecting helpless little babies from being aborted) and the sanctity of marriage (protecting a God-ordained institution that has been between a man and a woman for all of history).

So. . .I went outside. The stars were stunning. Amazing. So incredibly bright. Seeing the stars like this always reminds me of Who rules the earth. I may not have liked the presidential election results but my Book tells me that God rules and I must always give Him thanks. My Book tells me that those stars send me a message that He is above everything and can be counted upon no matter what happens on earth. Here are a few verses that express those thoughts:

Psalm 19:1 – “The heavens declare the glory of God; the skies proclaim the work of his hands.”

Kings, Sultans, Crown Princes, Emirs, Presidents, and Prime Ministers come and go through time but God never changes, never fails, never stops ruling. Yes, His final judgment will come and all truth will be finally revealed. But until that time. . .we are called to pray for government officials:

1 Timothy 2:1,2a – “I urge, then, first of all, that requests, prayers, intercession and thanksgiving be made for everyone — for kings and all those in authority. . .”

So let us all faithfully pray for President Obama and rulers around the world.

Most of all, we are called to give God praise and thanksgiving that is due Him – on election night. . .and every night.