The Name “Isa”: It Got Them Across The Border. . .It Is Getting Them Into Paradise

The Name “Isa”: It Got Them Across The Border. . .It Is Getting Them Into Paradise

This is a great story from my recent travels in the Middle East:

One young man in Syria had a dream of Isa (Jesus). The dream was so powerful that he told his pregnant mother that she should name the baby “Isa” if it was a boy and. . .it was!

Later, when the fighting grew terrible in Syria, they left the country as refugees. There were 27 of them in their extended family. The guards at the border of another country would not let them cross into it because they were such a big group. But they stayed there and refused to leave. Two hours later, one of the guards decided to look at all their passports. He saw the name of the boy that they had named “Isa” and because of that name, he let them cross the border!

For this family, the name “Isa” (“Jesus”) – was the name that got them out of Syria and across the border, and now it is the name that has saved them from their sins. It is the name that is getting them into Paradise. They have asked Jesus to come into their hearts (Revelation 3:20 in the Injil) and now. . .they joyfully follow him!

It is my greatest desire and prayer that each of you – my Muslim friends – will do the same. . . 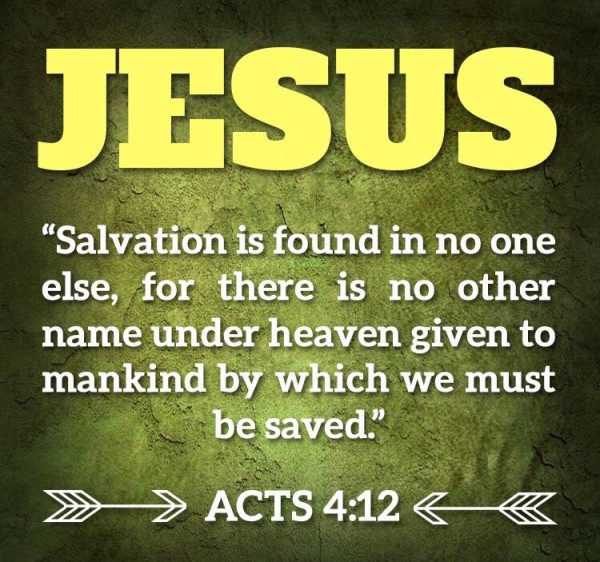