Why Did Jesus – Isa al Masih – Weep When He Saw Jerusalem (Al Quds)?

Why Did Jesus – Isa al Masih – Weep When He Saw Jerusalem (Al Quds)?

All over the globe last Sunday Christian people celebrated “Palm Sunday” – the day that Jesus rode into Jerusalem (Al Quds) as a king.

Luke’s Gospel in the Injeel (Luke 19:41) says that Jesus was terribly grieved that day: 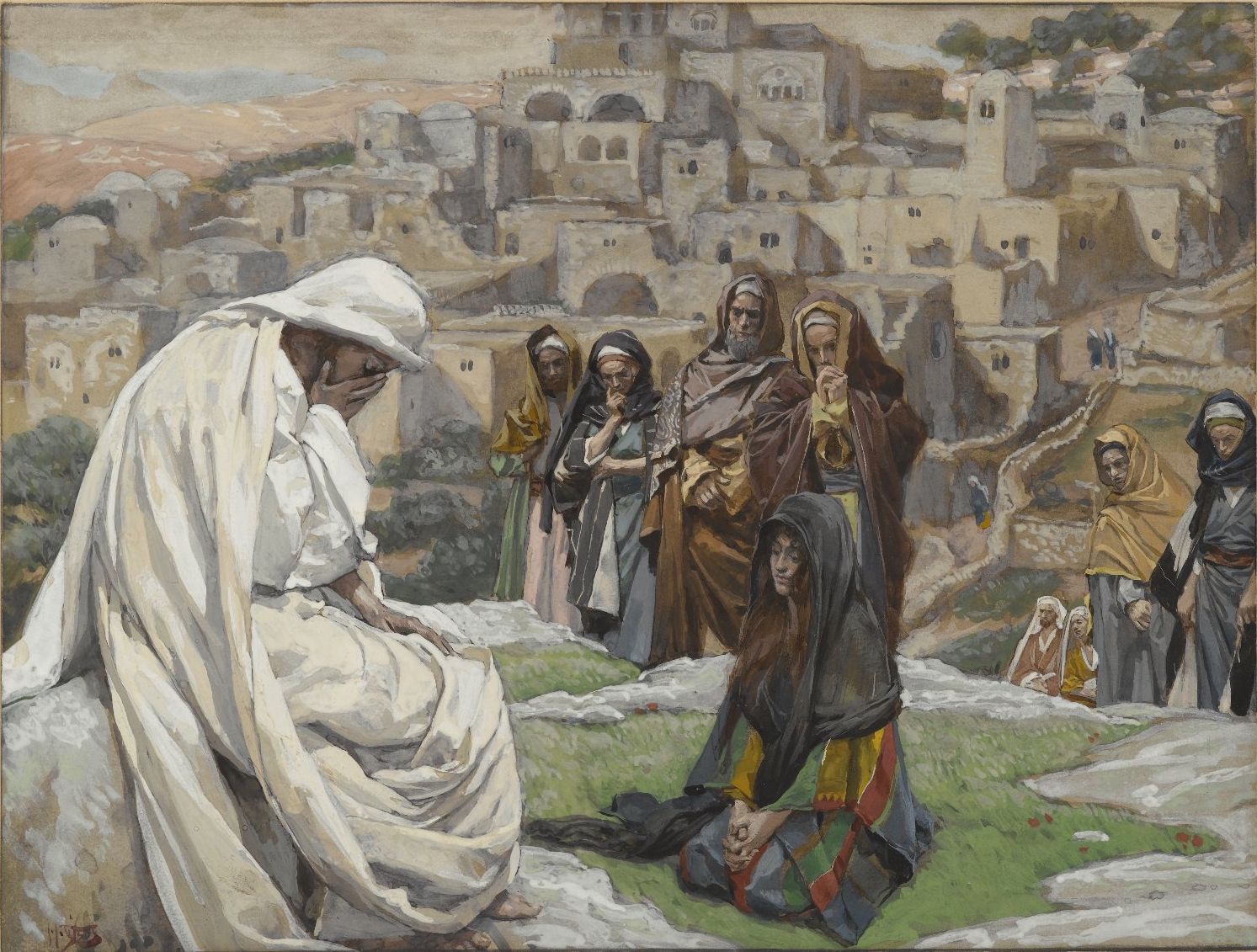 “And when he drew near and saw the city (Jerusalem),
he wept over it.”

What a contrast on that first Palm Sunday: the people cheered and shouted “Hosanna!” (save now!). People who shouted it were saying in effect,

“Glory to God!
At last, salvation from our enemies has come to us.
After a long wait, it’s finally here.
The Messiah King is here.
He will free us from Rome!”

But as the people cheered and shouted about the Messiah King that they thought was coming to free them from their Roman oppressors, Jesus wept as he saw Jerusalem before him.

First of all, it is important to see a little of the depth of Jesus’ sadness. The word Luke used for “weep” (klaio in Greek) in Luke 19:41 means:

to sob, weep aloud, express uncontainable, audible grief;
not merely that tears flow down the face,
but suggestive rather of a heaving of the chest —
the sob and the cry of a soul in agony. 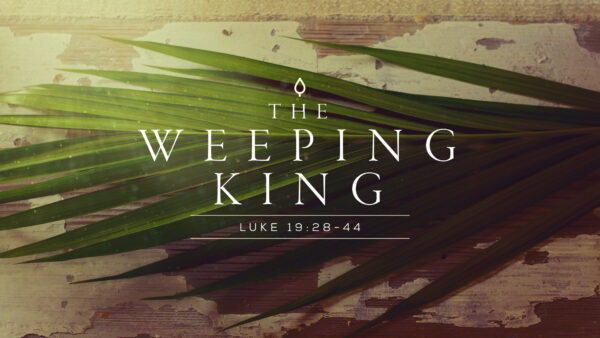 As many commentators rightly observe, Jesus saw what others could not see: the tragic siege and destruction of Jerusalem forty years in the future by the Roman armies under Titus. But we think there is so much more here! We believe that Jesus was not just seeing the temporary (though horrible) suffering that would happen in 70 AD. We believe He was seeing eternal suffering. 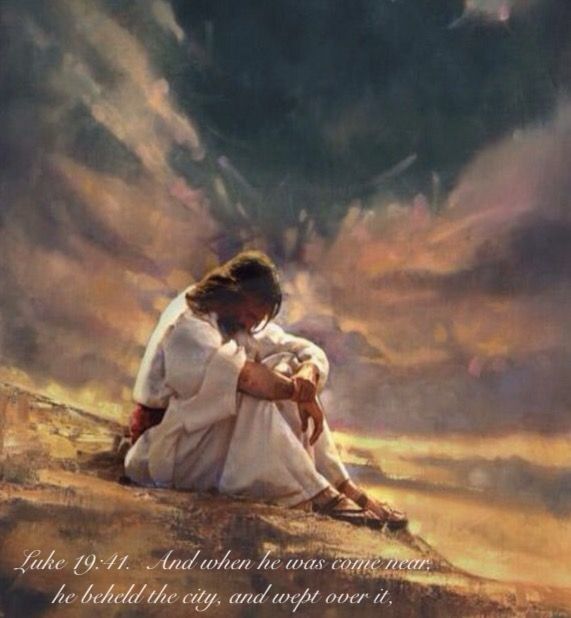 My dear Muslim readers, sometimes I am so sad – even weeping with Jesus – who has the perfect heart of God – for you.

Because so many of you have not yet believed in the unbelievable love that Jesus has for you. So much love that He would allow Himself to be sacrificed.

For your sin and shame.

Oh how I pray that you will pick up an Injil and read of the actions and words of Jesus so that you will repent, believe, and follow Jesus as your Savior.

Maybe then you too will weep.