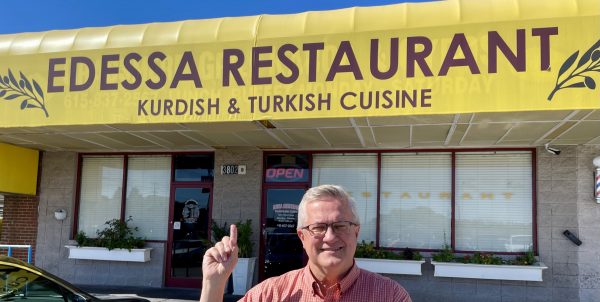 It was great to meet new Muslim friends in Nashville – in “Little Kurdistan!”

The single largest community in the United States of ethnic Kurds exists is in Nashville, Tennessee. This enclave is often called “Little Kurdistan” and is located in South Nashville.

It was a blessing to meet Kurdish and Afghan people there and give them our “I Love Muslims” website card (https://ilovemuslims.net/).  (No pictures of them here because I did not have their permission.)

“Kurdistan” is not one distinct independent region but instead a greater area composed of territory in Syria, Turkey, Iran, and Iraq. Kurds from each region – despite sharing many cultural traditions – each maintain their own unique sociocultural norms and backgrounds. In fact, the Kurds are the largest ethnic group in the world without their own autonomous land. Kurdish immigration to Nashville began in 1976, and since then migration can be broken down into four waves.  It was during the third wave of immigration, however, that Nashville’s Kurdish community saw the most growth; during the early 1990s, Saddam Hussein unleashed genocidal attacks on the Kurds, prompting thousands to seek relocation. Of those relocated to the U.S., many wound up in Nashville.

1998 marked the founding of the Salahadeen Center, the first Kurdish mosque to operate in North America.  Today, the mosque lies at the heart of Little Kurdistan and provides religious, cultural, and educational services to over 10,000 individuals living in the greater Nashville area. 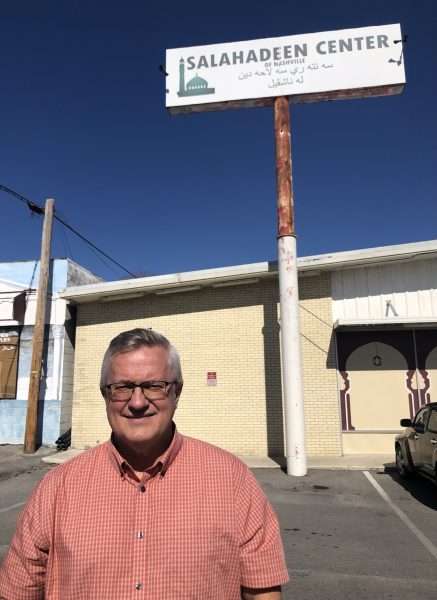 “Little Kurdistan” is located in a small strip mall off of Nolensville Pike – roughly ten miles southeast of downtown Nashville.

There, you’ll find the Salahadeen Center as well as a number of traditional markets, restaurants, and shops that are owned and run by members of Nashville’s Kurdish community. 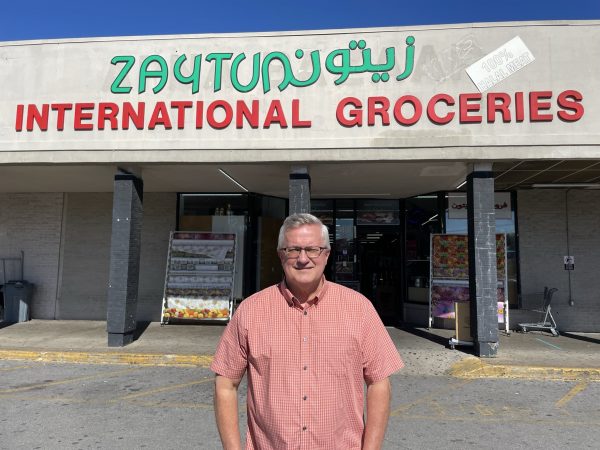 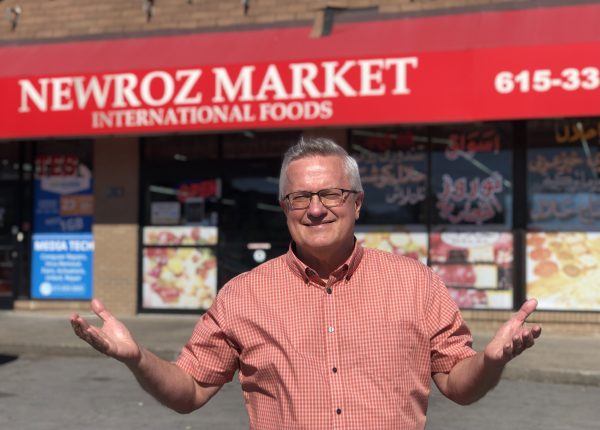 The majority of Nashville’s “Little Kurdistan” population comes from Iraqi Kurdistan, however there are sizeable communities of Kurds from Syria, Iran, and Turkey. 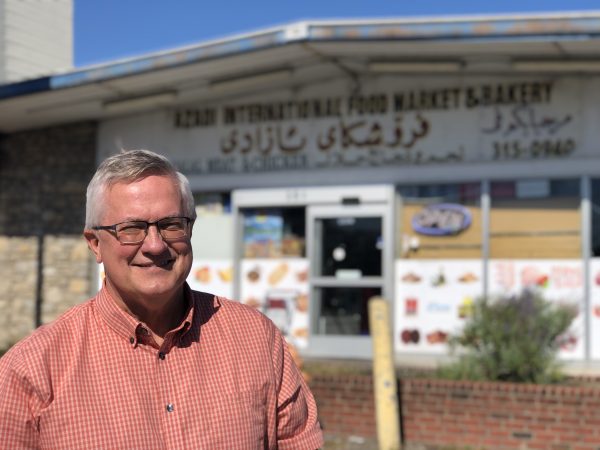 It has been estimated that there are 15,000 Kurds living in Nashville.

(Some info in this blog post comes from this excellent article: https://theculturetrip.com/north-america/usa/tennessee/articles/nashvilles-little-kurdistan-a-brief-history-and-guide/.)